Since 2012, Maurits has been working as a session musician for artists like Typhoon, Yes-R, Berget Lewis and Sharos Doorson. He is also a member of Lucifers Slagwerk in Breda. This percussion group has toured all over Europe by now and they took their first steps in Africa and Asia in 2016. Lucifers has played for companies such as LG, Liqor 43, Hornbach and at festivals, including the Limburg Festival, Breda Barst and Beach Boom. 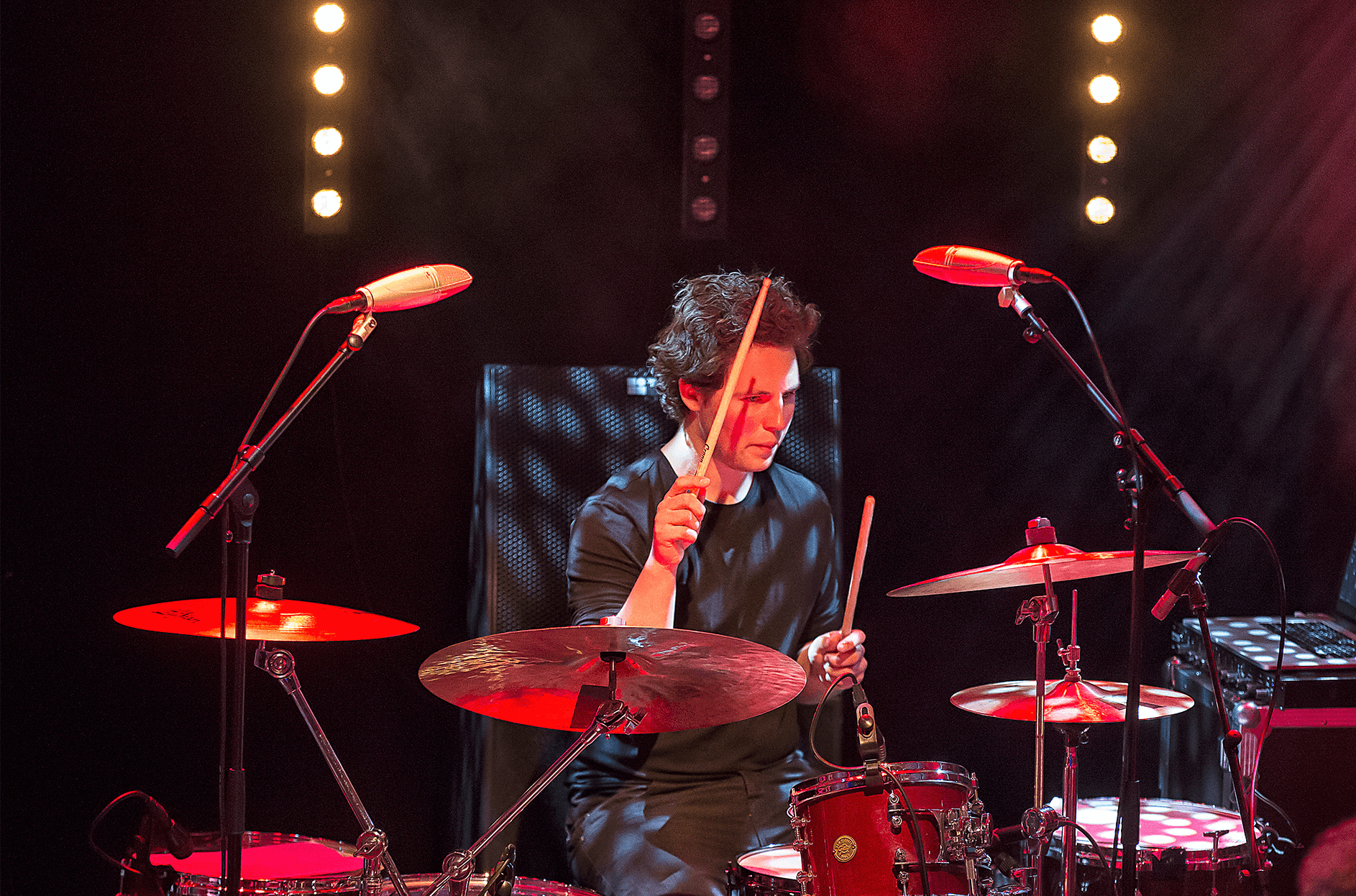